Rollover image is a design feature where an image changes when your mouse hovers over it. Think of a light bulb that turns on and off when you move your mouse cursor into that area of a page. When a page is loading, rollover images are preloaded into it to ensure that the rollover effect is displayed quickly.

This used to be implemented using JavaScript, which is fairly easy with just a small amount of script involved. To make rollover images functional, onmouseover and onmouseout attributes are used to a link tag. The code is then added to a blog gadget or into a new post. It proved to have a number of disadvantages, however, which is why many web developers are using a CSS-only method. 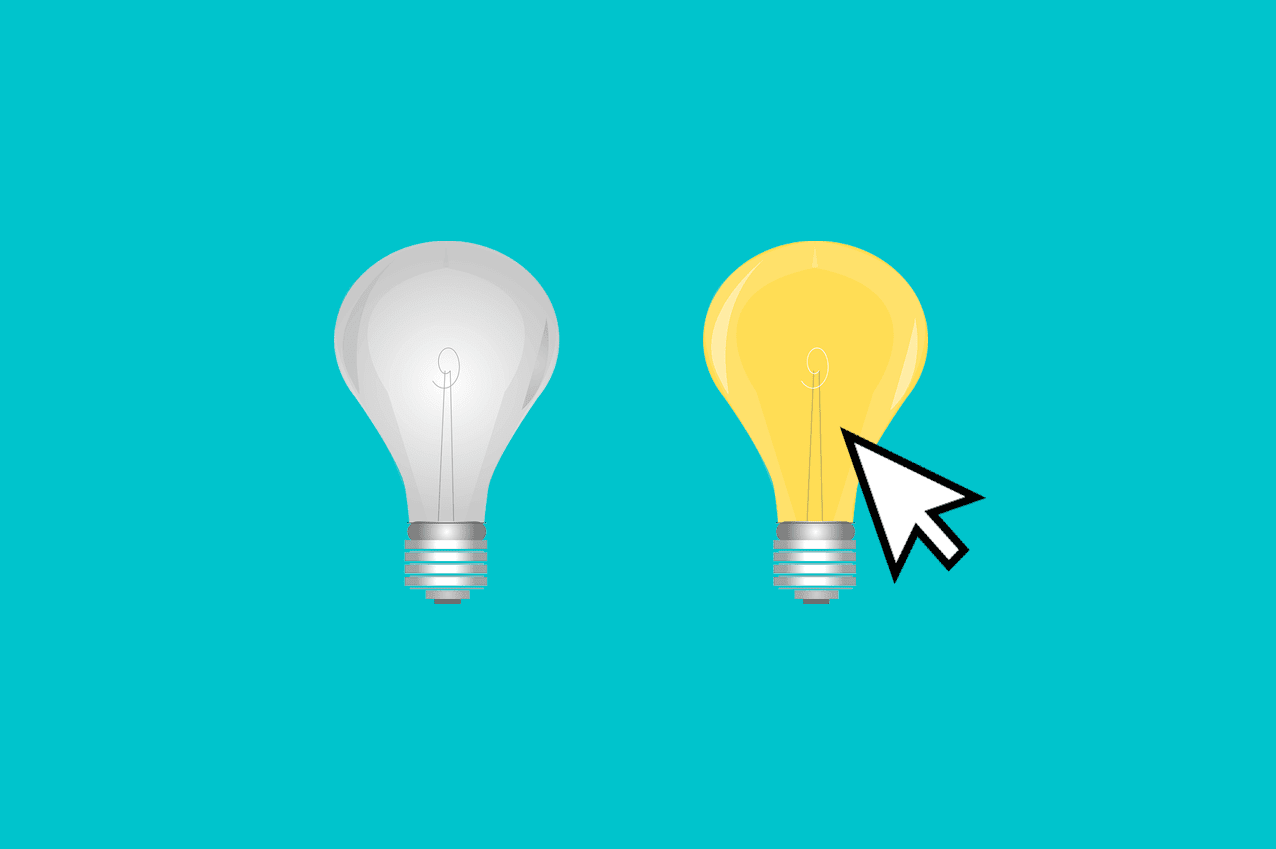 How to create a rollover image using CSS

Here is how to implement a rollover image using CSS. Before getting started, we need to have two images ready, one in its initial/static state as well as its rollover state.

For this tutorial, we’ll use the following as a CSS rollover image.

Creating an HTML Anchor Element for our Image

Instead of adding the image file in a tag, we’ll display it as a background image of an (anchor) tag. Here’s the HTML that we need to add:

Note: if you want to make the image clickable, replace #URL with the url of the webpage where you want the link to point to.

Note: Replace the text in blue with the url of your image file. Please pay attention on the width and height values marked in red, these should be different depending on your file, where the height value is for only one image and not the entire image file!

Hover your mouse cursor over the light bulb to see the rollover image effect in action:

To add the rollover image as a gadget: copy both the HTML/CSS codes and go to ‘Layout’ > click on the ‘Add a Gadget’ link > select HTML/JavaScript, then paste the codes in the ‘Content’ box.

Or, if you want to add it inside one of your posts, when you create a New Post, switch to the HTML tab and paste the codes inside the content box.

And this is how you make images swap on mouseover using CSS. Enjoy!

How to Create a Static Home Page in Blogger